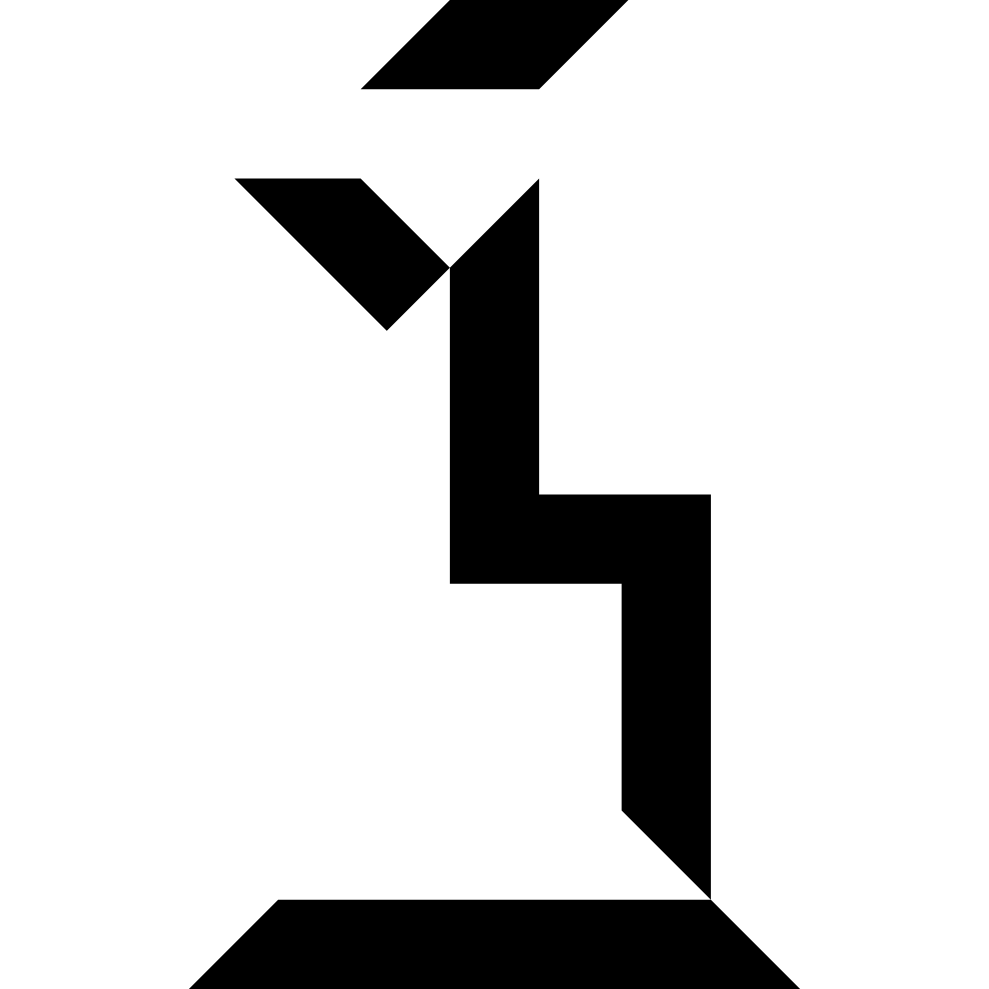 A few fairly concrete ideas that I would like to see implemented and that are currently not worked on by PlantingSpace or Web3 Foundation.

An extension to 100% land value tax, where more limited resources are being priced-in such as: water pollution capacity or naturally occurring minerals.

I will not delve into numerous benefits of abolishing all taxes besides 100% land value tax, but there is one drawback: it does not properly price externalities which are currently either not regulated or regulated in a complex way.

The idea behind FLRT is that the environment is something that belongs to all of us, but we still need to allocate its resources efficiently via markets. Governance of society should agree on the maximum extent to which each resource of the environment should be used e.g.: areas of land for private ownership, maximum level of CO2 released into the atmosphere, proportion of earth to be strip mined.

This would then create a market for each resource with tax on the value of each resource acquired. Statistical methods would be employed to accurately determine value of any particular lot, which should not be hard given a fairly fungible nature of resources.

This sort of setup should simplify the current regulations as well as properly price-in the current underhanded usage of natural resources.

Any project needs energetic people to get it done. There are many important and innovative ideas being worked on, but many energetic people are too risk averse to try working on them. People of all ages end up going to a more stable firm or stay in one for too long.

There are some nice efforts to help with this already, like Entrepreneur First, but they focus on making startups. It would be great to have a program where in the initial phase everyone works towards an understanding about what cause they would like to work for. Once the cause is identified the process of determining the best way to contribute would start. Two main paths would be possible: starting a new project or joining an existing one. If one chooses to start a new company then it could look similar to existing accelerator programs. In many cases however, joining an existing project makes much more sense. For people joining a project there would be a program of self-driven education about the subject as well as being effective in an organization. The idea would be to create the highest possible impact when joining and become a meaningful contributor to the cause of the project.

These kinds of programs can monetize by taking company shares or eventual compensation cut.